Your cart is currently empty.

Go to the shop

We will send you an email to reset your password.

In year 1935, Mr Hoong Wah and wife, Madam Loh Han migrated to Kuala Lumpur from Guangdong, China with their 3 children, Heng Tong, Khoong Kin and Yoong Heow. They settled down in Kuala Lumpur and were blessed with four more children, Heng Chuan, Heng Soon, Yoong Oi and Yoong Kwan. In the early 50’s, Mr Hoong Wah started a small dim sum business called, “Tong Kee Brothers Buns and Dim Sum”, named after his eldest son’s given name, Tong, hoping all his seven children will work together as a team in succeeding the family business. The dim sum business sustained until the late 60’s. 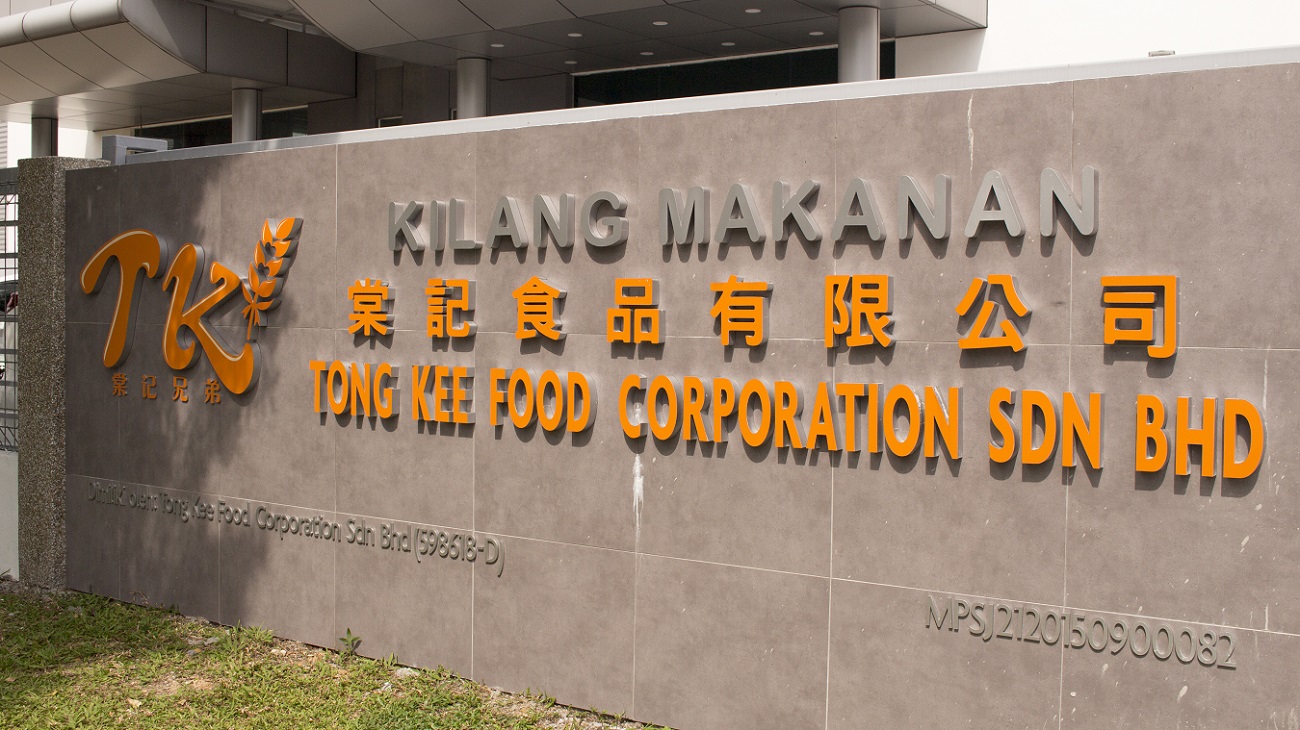 In 1969, the Hoongs understood that progressive revolution was the key to endless improvement, hence, sending the youngest brother, Heng Soon to work and explore new culinary skills from his uncle in Hong Kong. Within a short span of 3 months, he managed to master the Chinese cuisine and dim sum culinary skill. Tong Kee’s best seller, egg tart, is the secret recipe which he brought back from this experience. Meanwhile, his mentor was renowned dim sum master, Chef Lui. In 1970, “Tong Kee Buns and Dim Sum” was revamped and given a new name, “Tong Kee Brothers Confectionery”, mainly producing egg tarts, buns, chicken pies, and mooncakes, sold in a coffee house in Petaling Street. Tong Kee brand’s popularity started to spread like wild fire ever since, and its egg tarts were so famous to many throughout the country.